A VPN is a virtual private network. This is a type of network that uses a public infrastructure network to offer remote users with access to an organizational network. Many of the top companies use this network as it is free of cost and easy to set up. Such a network requires the network to be authenticated and this needs be to done with encryption technology. This will further help to prevent information from being disclosed. They can perform any network function that is found on a network, like data sharing.

WiFi hotspots do not usually use encryption. Encryption is used to bring a level of protection into web browsing and other internet activity. There are many wired connections that don’t feature encryption. Public networks are not considered to be feasible in terms of security. Securing internet sessions can be easily done. Such security precautions are done to prevent people from gaining access on to the things that you are look at as well and gaining unauthorized access to private information like emails, passwords etc.

This is where introduce a VPN, a solution which thought to be very much feasible. Originally, a VPN was designed to secure the access of a remote network. In a public network, VPN network servers are hosted by the company who employed the network. A VPN client is the application that will install the network and run it on your computers.

Once you make a connection to the VPN server of your company, internet browsing and traffic will be routed through the company’s network through a tunnel which using the internet which, of course, will be encrypted.

There are a few benefits that are associated with VPNs besides just providing protection for network traffic:

For more information on other tips you can follow to secure your public networking session, click here. 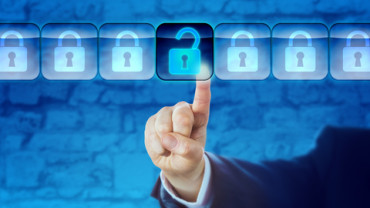 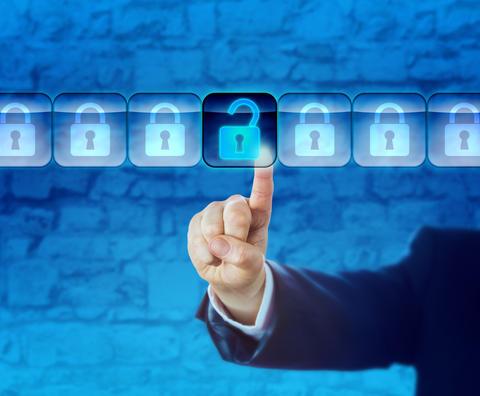 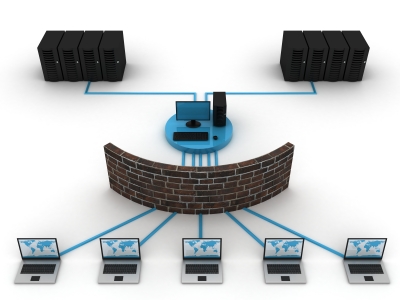 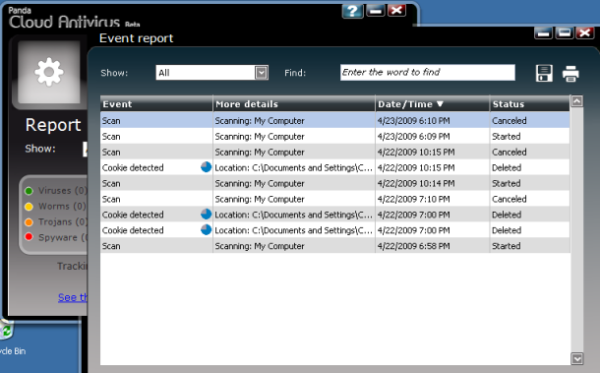