You must have used different types of Download Accelerators to download large chunks of files onto your system. They not only make your work simpler but also makes it more smoother and lightning fast, compared with traditional downloaders.

Windows users should feel lucky as they can find a large variety of such applications available on the web. But what about people who are using Mac or Linux?

Although, I have come across different sorts of downloaders for Linux, but the one I prefer the most is ProZilla – a download accelerator for Linux which gives you a 200% to 300% improvement in your file downloading speeds. 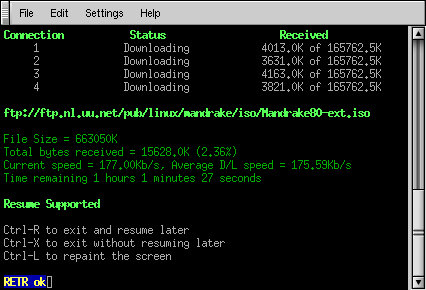 Some of the key features that you will find in ProZilla is:

Using ProZilla on a server can reduce the time spent downloading system updates, replicating databases and Web servers, and performing backups and other tasks where large file transfers are necessary. Despite the awful interface, I still think its not a bad option. 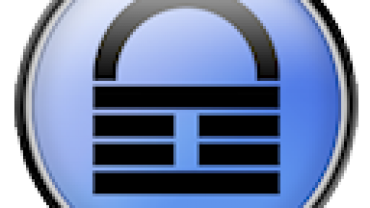 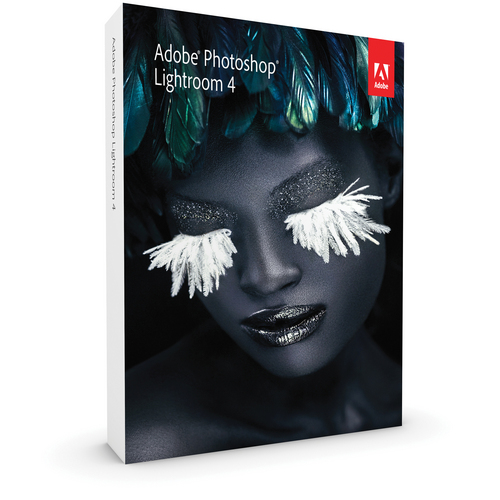 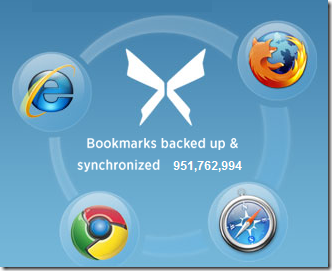