Windows 8 is finally ready to be unveiled after the Consumer Preview. Earlier, the developers at Microsoft unveiled the Developer Preview of the OS but now a few changes have been introduced in this preview. Changes have been made in two dimensions: content and user interface. Windows 8 now supports a touch-centric interface (Metro interface). Also, there are many new touch gestures to be supported for users who use tablets. But don’t worry mouse and keyboard users, there is Microsoft hasn’t forgotten about you.

We finally get an app – Windows Store – that is an answer to the App Store featured by Apple for iOS users. All you need is an ID for Microsoft, if you do not have an account for Hotmail or Windows Live Messenger. If you already have these features, you can start acquiring the Metro-influenced apps from the store now. No apps are pre-installed by the developers so you can feel free to download the ones you like from the Store. The support of touch-gestures brings a smile to our faces. If you simply pinch the screen, you will be able to see the tiles and apps of your computer a lot more easily. When you pinch the screen, you will not zoom out rather you the icons will resize so they remain usable. You are also able to organize them for your own convenience.

There is not that big of a difference with the new interface and the traditional desktop interface. The new Preview that was recently released makes the new interfaces feel a lot more like one OS. There is a simple black fade during the change and you are reappeared with another guise. It seems to be a quicker and less extreme.

A mouse can be used as well to roam around the screen. Even if you are using the Metro interface, you can use the mouse and keyboard. A spell-checker has been integrated throughout the entire system. Like the way Word does, it displays a red line underneath any misspelled word and you will have the option to “Add/Ignore” it. The best part is when you click on the error, Windows will make the correction.

The one feature that sets it apart is “Picture Password”. You can take a picture of yourself to unlock your Windows but you need to ensure that it is exactly the same as when you took it during set-up. 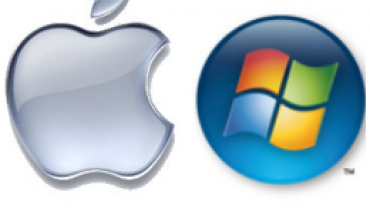 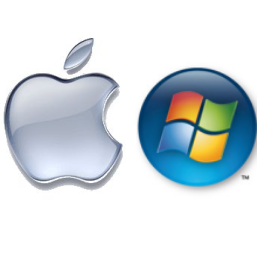 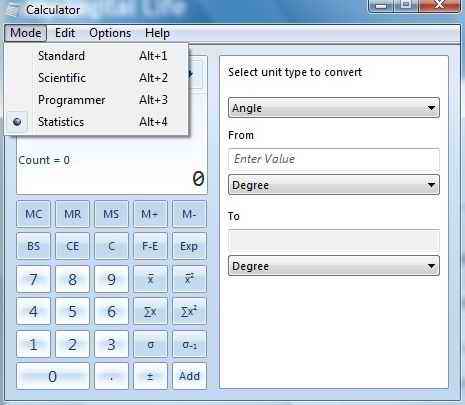