From its birth in the labs of Tim Berners-Lee back in 1992, to its interaction with the Napster in 1999, and its 2004 induction of Wikipedia: the Internet as we know it, has evolved drastically, been around the world literally, and changed the way humans live permanently.

Nothing can replace it, nothing is like it, and it has no alternative. The internet is like a diamond mine for the people who wish to acquire wealth, a profound lake of information for those who have an insatiable appetite for knowledge base, and an eternal form of entertainment for those wish to amuse themselves.

With the passage of time, people from amongst us have emerged with the craziest of ideas to test and enhance the potential of this God’s gift to mankind. And it is due to the efforts of these noble souls, that we have the entire world at the simple tap of our fingers.

In no particular order, Skidzopedia provides you with a list of those people who have influenced the Internet greatly. 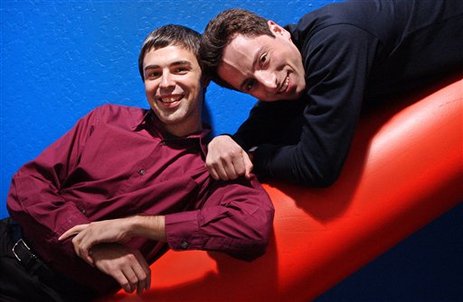 Two PhDs from Stanford University started work in the garage of a friend’s. And they were defiantly not building steam engines!

They were, however, creating the internet’s most powerful search engine. Sergey Brin and Larry Page are arguably the world’s most successful Internet entrepreneurs and developers in history. This enabled them to earn billions, while assisting everyone from high school students to particle physicists have an easy time searching for information over the internet.

Google was first launched on Stanford’s website (google.stanford.edu) and then finally on Google.com in 1997. It is estimated that GOOGLE is worth about a staggering $25 billion dollars. 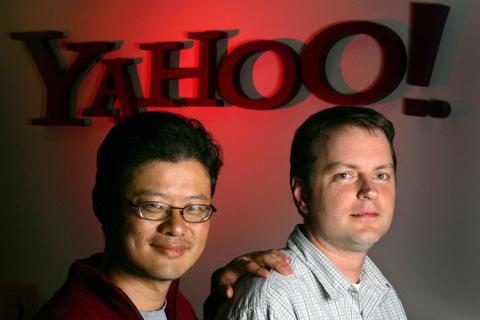 Yahoo! too is the creation of two Stanford University’s Electrical Engineer graduates, called Jerry Yang and David Filo. Yang started by listing web pages on the Internet and named it “Jerry’s Guide to the World Wide Web”. Then, he decided to switch it to Yahoo! and the initial URL was at akebono.stanford.edu/yahoo

In December 1994, that particular website had already received over a million hits. Realizing its potential, David Filo and Jerry Yang got serious and diversified Yahoo! as a web portal. 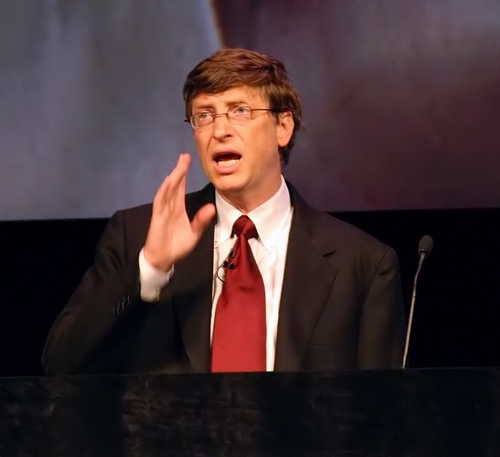 William Henry “Bill” Gates III, is an American business magnate, philanthropist, the world’s third richest person (as of February 8, 2008), and chairman of Microsoft, the software company he founded with Paul Allen.

Gates is one of the best-known entrepreneurs of the personal computer revolution. In the later stages of his career, Gates has pursued a number of philanthropic endeavors, donating large amounts of money to various charitable organizations and scientific research programs through the Bill & Melinda Gates Foundation, established in 2000.

Gates also holds the record of being the Richest Person in the world for 15 consecutive years. 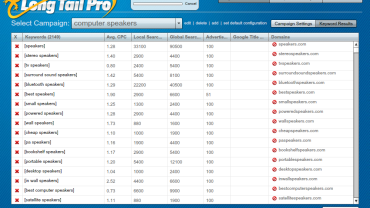 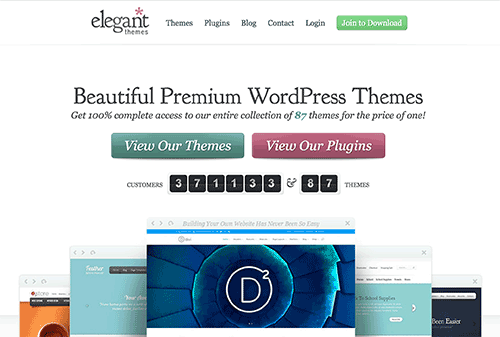 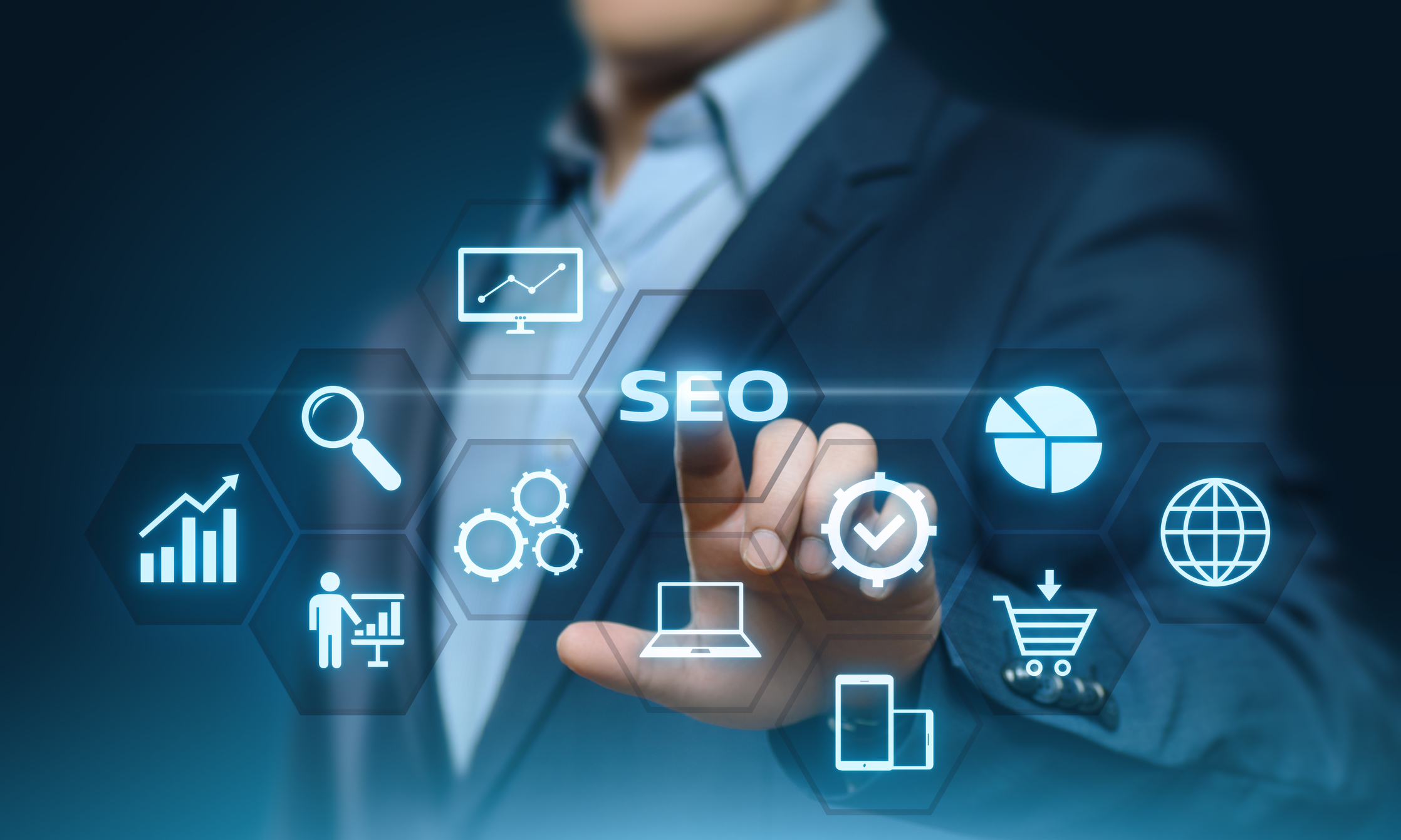 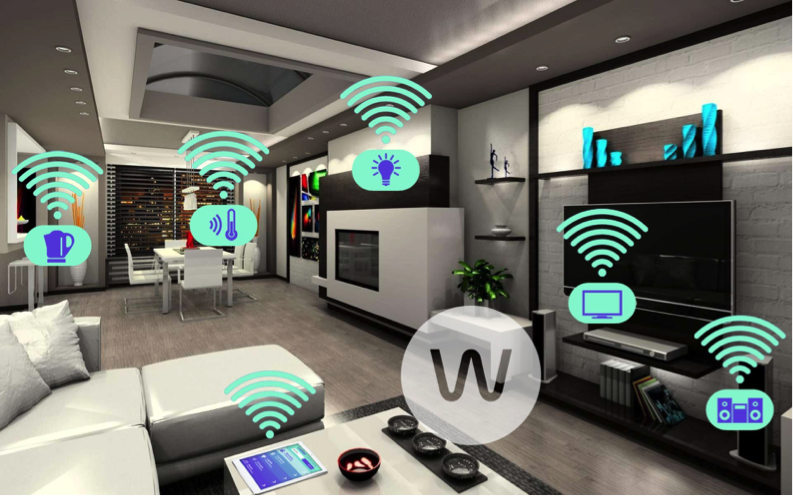 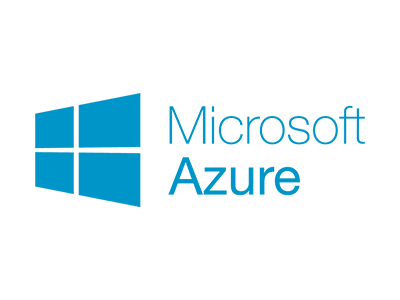 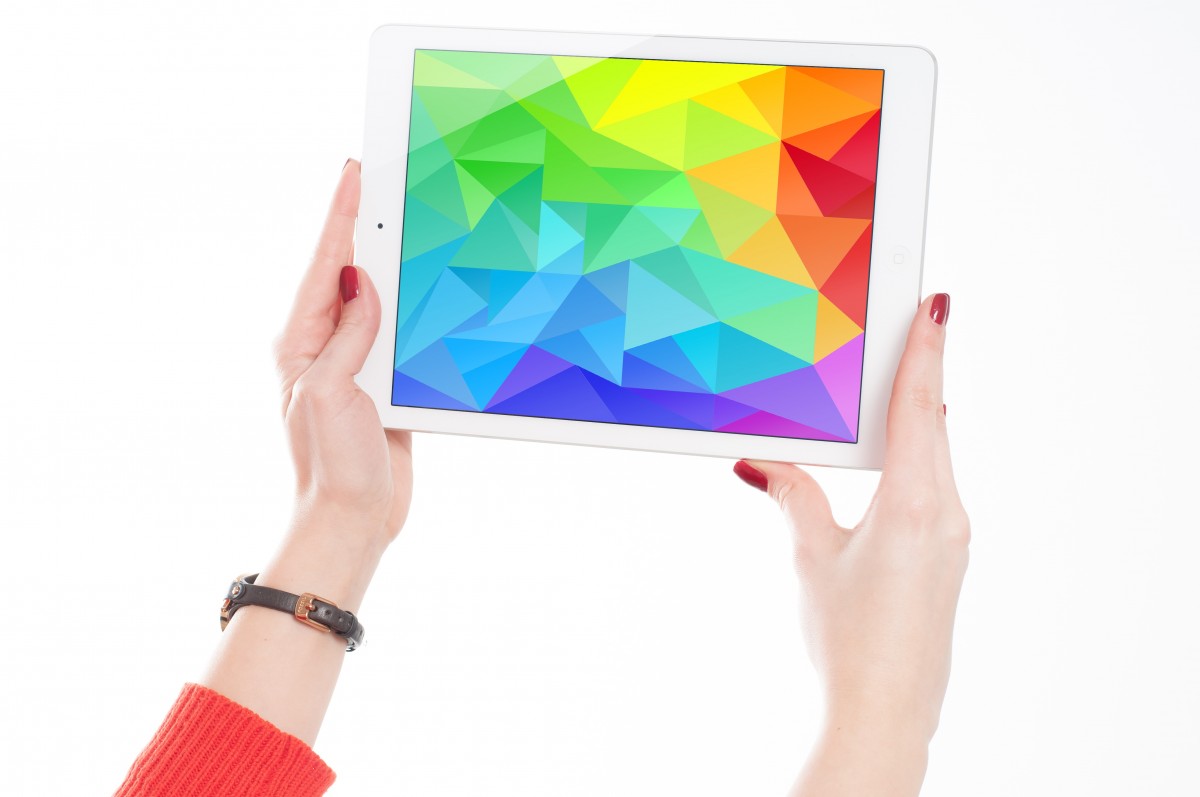