The company claims that this mobile phone is the worlds most advanced handset, and promises to bring users closer to the internet on the move.

The N97 seems to be a neat blend of an N-Series phone and an E90, taking all the multimedia of the N-Series and marrying it to the superb Web browsing experience you get on the E90. 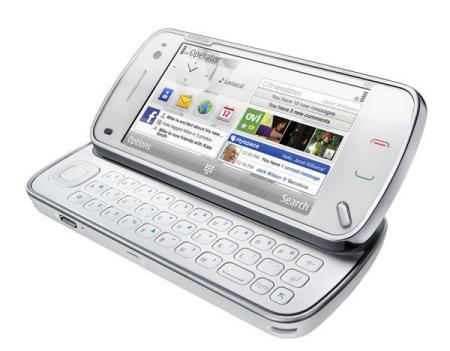 Some of the unique features available in Nokia N97:

All in all, Nokia N97 will become the smart phone of the year in Europe when released sometime in early 2009, with an estimated price of 550 euros ($695). 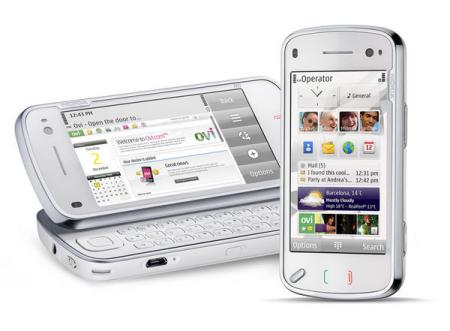 According to my analysis, I think this smart phone will appeal to many users from all over the world. Although the price is way off hook, but still two of the major reasons will be of 32 GB of memory and 36 hours of music playback, which is way too much!

Do I see any buyers? 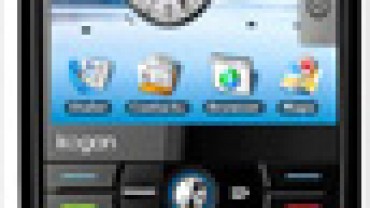 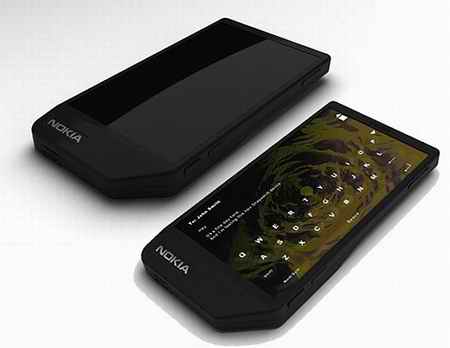