Despite that, creative people develop new tools to bypass these censorships, and one of these utilities to bypass flickr has been developed by an Irani citizen who has created a Firefox extension, called Access Flickr that will help you access Flickr in your country.

If you are accessing Flickr from UAE, you will get the following message,

“We apologize the site [Flickr.com] you are attempting to visit has been blocked due to its content being inconsistent with the religious, cultural, political and moral values of the United Arab Emirates.”

This will not only give you freedom of access, but you won’t have to search for proxies too.

Just install the extension and restart your browser. There is no configuration, no menu, no icon. All needed configurations are done automatically. After restarting, you can access flickr.com, without any restriction! 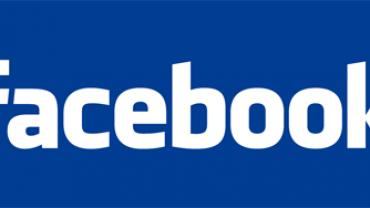 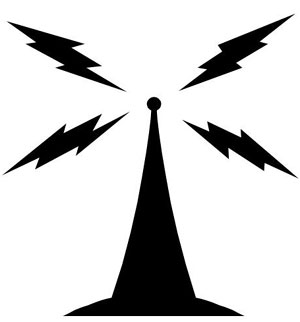 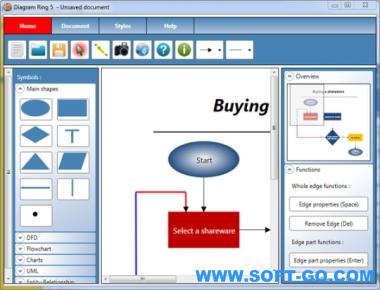