This post is dedicated to those who use Linux or Mac OS X and want to try out Google Chrome on thier Opertaing systems. Unfortunately, Google Chrome is not available for Mac and Linux users.

When asked by Google, it said that Mac and Linux versions are in development and will be released soon.

But the great news is that the folks at CodeWeavers.com have already created a Linux and Mac port of Google Chrome open source code base, Chromium and released it for free. 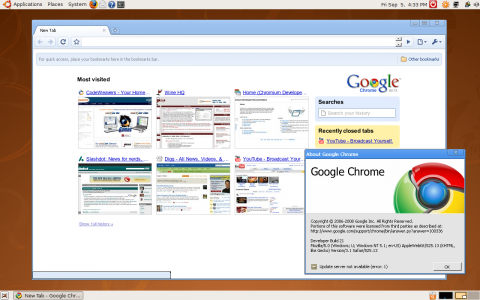 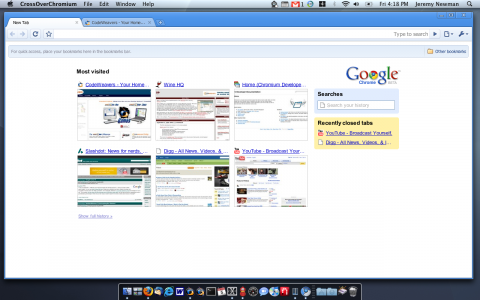 Available for download on Mac OS X and runs Windows version of Google Chrome as a native Mac or Ubuntu, as standard Linux packages. 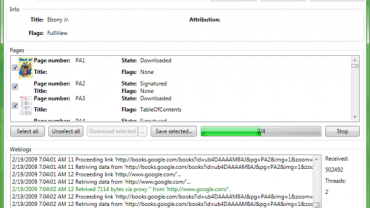 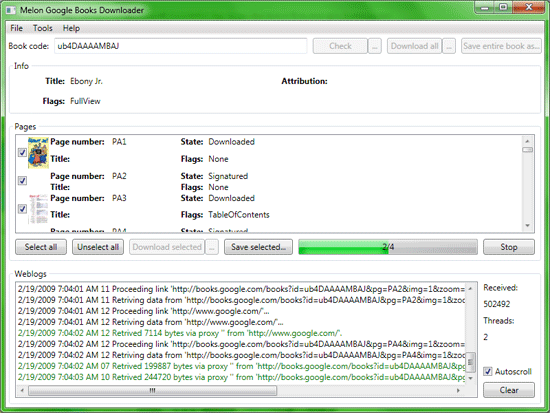 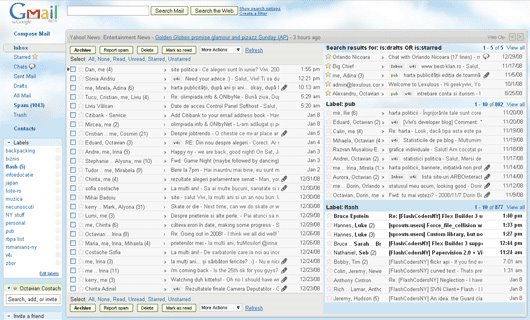 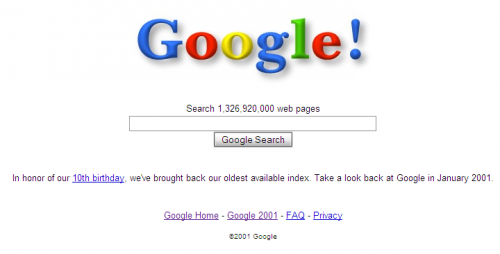